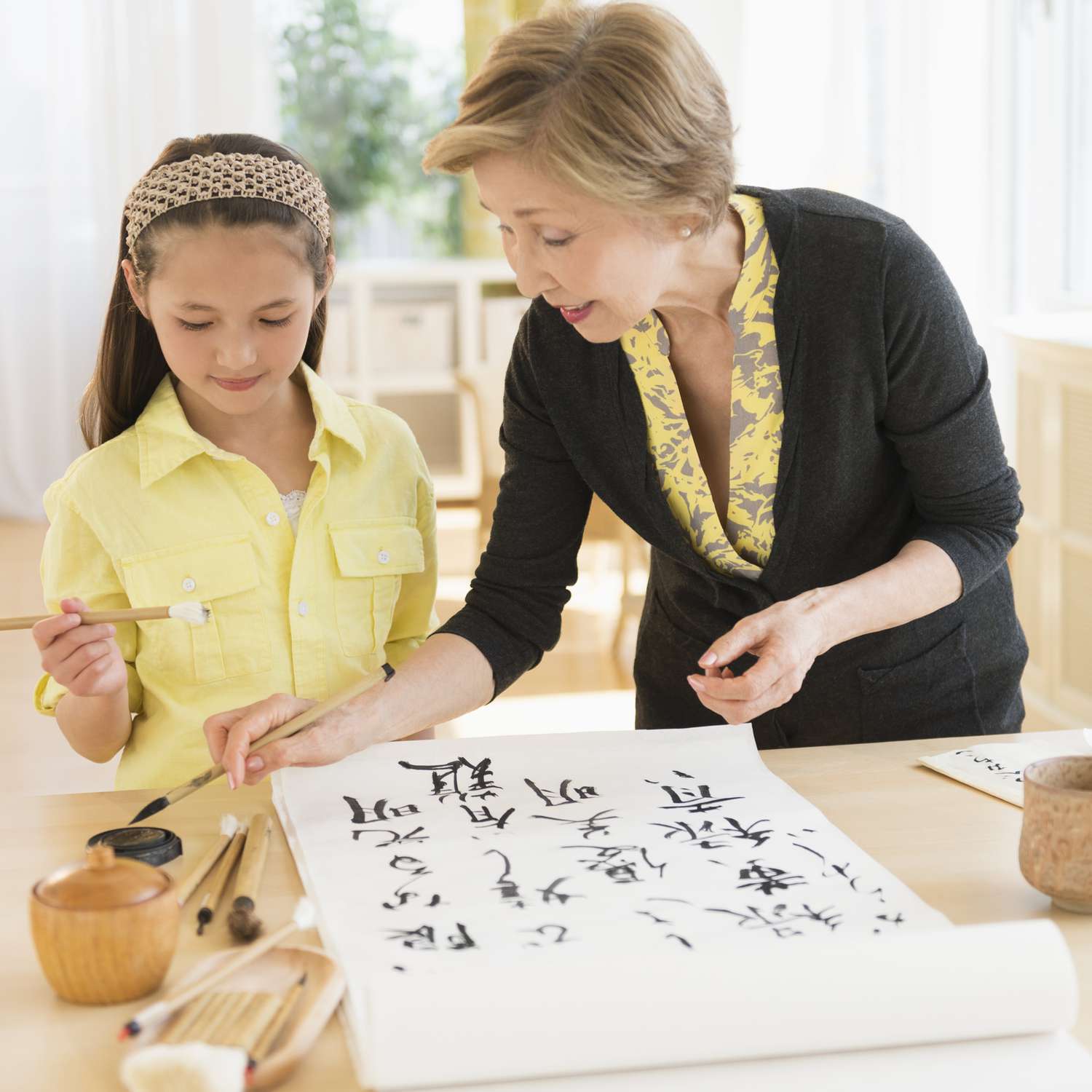 Namiko Abe is a Japanese language teacher and translator, as well as a Japanese calligraphy expert. She has been a freelance writer for nearly 20 years.

This is a concept that will take some getting used to.

When i-adjectives are used as predicates, they may be followed by "~ desu（～です）" to indicate a formal style. "Takai desu （高いです）" also means, "is expensive" but it is more formal than "takai （高い）".

When used as modifiers of nouns, both i-adjectives and na-adjectives take the basic form, and precede nouns just like in English.

As mentioned above, adjectives in Japanese can function like verbs. Therefore, they conjugate just like verbs (but probably much more simply). This concept can be confusing for first-time students of the Japanese language.

Present Negative: Replace the final ~ i with ~ ku nai

Past: Replace the final ~ i with ~ katta

Past Negative: Replace the final ~ i with ~ ku nakatta

Add ~desu to all of the informal forms.

Here is how the adjective "takai (expensive)" is conjugated.

There is only one exception to the rule of i-adjectives, which is "ii (good)". "Ii" derives from "yoi," and its conjugation is mostly based on "yoi".

These are called na-adjectives because "~ na" marks this group of adjectives when directly modifying nouns (e.g. yuumeina gaka). Unlike i-adjectives, na-adjectives cannot be used as predicates themselves. When a na-adjective is used as a predicate, the final "na" is deleted and followed by either "~ da" or "~ desu (in formal speech)".Как и в случае с существительными, «~ da» или «~ desu» меняют форму слова, чтобы выразить прошедшее время, отрицательное и утвердительное. 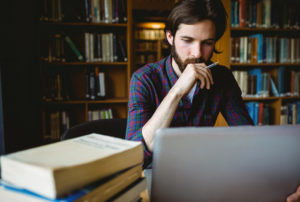 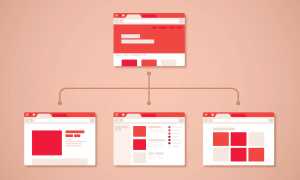